​Agenda of the spring session of PACE announced 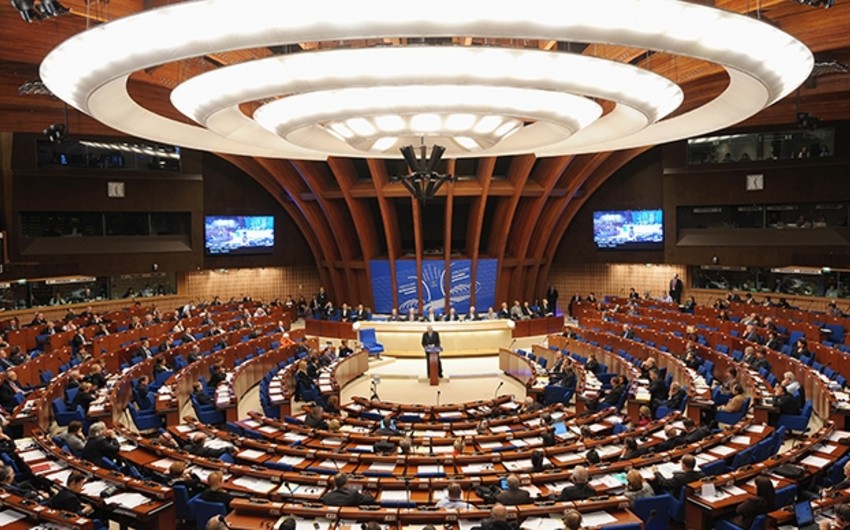 Baku. 13 March. REPORT. AZ / The regular session of the Parliamentary Assembly of the (PACE) is to be held in Strasbourg on April 20-24. Report informs citing the press service of PACE, during the session, the members will discuss the necessity to respect human rights, the humanitarian consequences of the actions of the terrorist group called “Islamic State” and the discrimination against transgender people in Europe.

On April 22 the Assembly will also debate the reconsideration of sanctions in respect of the Russian delegation to the PACE.

Belgian Foreign Minister Didier Reynders presented the message of the Committee of Ministers of the Council of Europe in the framework of the Belgian Presidency. Also, Council of Europe Commissioner for Human Rights Nils Muiznieks will present its annual report on the activities in 2014.

Didier Reynders, Minister for Foreign Affairs and European Affairs of Belgium, will present the communication from the Committee of Ministers in the framework of the Belgian Chairmanship and Nils Muiznieks, Council of Europe Human Rights Commissioner, will present its Annual activity report 2014.