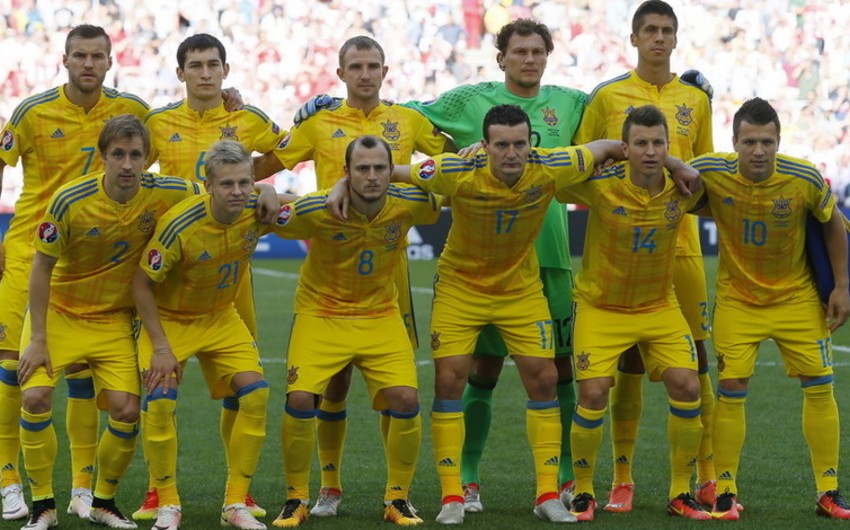 Baku. 23 September. REPORT.AZ/ Venue of Ukraine-Kosovo match in Group 1 qualifying round among the European countries of the World Championship 2018 determined.

Report informs referring to the official website of Football Federation of Ukraine, the game will take place in Krakow, Poland.

Ukraine appealed to FIFA to conduct a match on a neutral territory, because they do not know Kosovo. Major football organization has given a positive response. On September 26 representatives of the local federation will travel to Krakow, to clarify the question regarding the stadium. After that will be decided to hold a match either at the city stadium named after Henryk Reyman at Krakow stadium.

Notably, Ukraine-Kosovo match will be held on October 9.