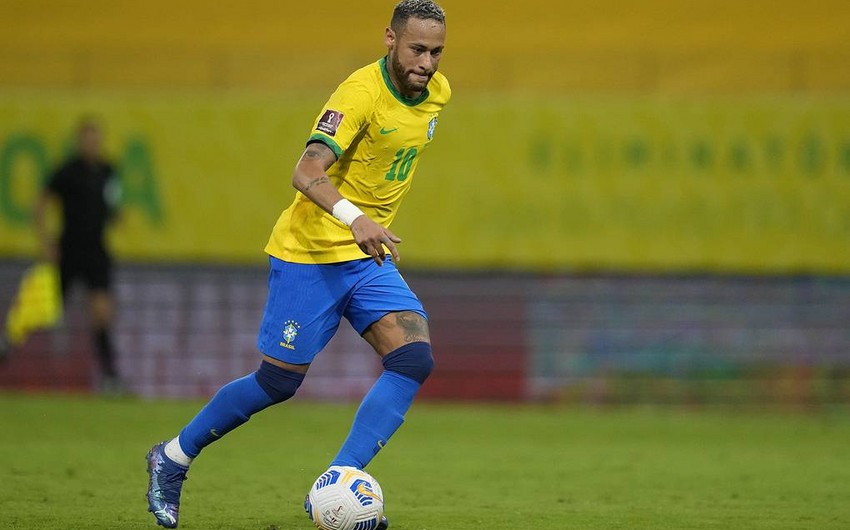 Everton Ribeiro got his second goal in two games to help Brazil on their way to a 2-0 win over Peru in a World Cup qualifier in Recife on Thursday. The victory puts Brazil on 24 points at the top of the South American qualifying group, six ahead of Argentina, who beat Bolivia 3-0 on Thursday.

Ribeiro, who last week got the only goal of the game as Brazil beat Chile, side-footed home after 15 minutes following good work from Neymar. He almost got his second of the match five minutes before halftime, but his shot was saved, and Neymar tapped home the rebound to make it 2-0.

Brazil never got out of third gear against a limited Peru side that had never beaten them in 12 previous World Cup qualifying matches. It was the ninth home qualifier in a row where Brazil has kept a clean sheet and their eighth win from eight Qatar 2022 qualifiers.

The top four in the 10-team group qualify automatically for the finals, and the fifth-placed side goes into an inter-regional playoff.