Winner of Champions League will be known today 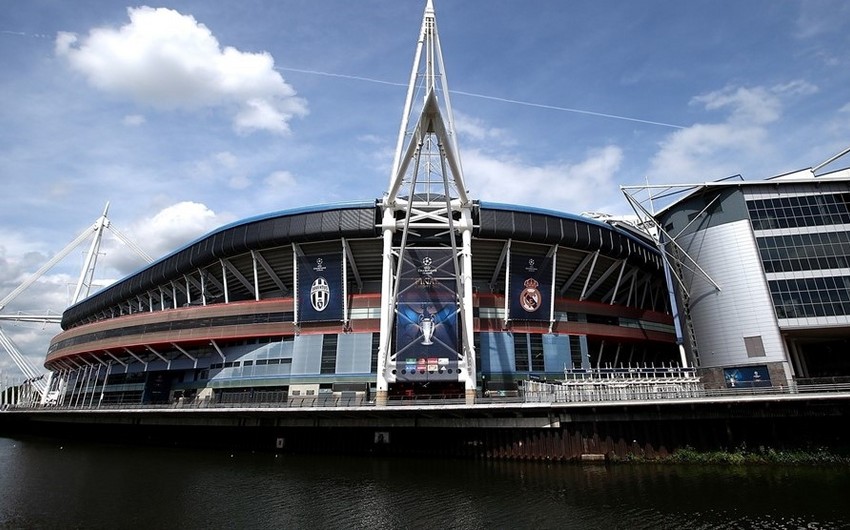 Report informs, In the decisive meeting will Spanish "Real Madrid" will meet Italian "Juventus". The match, to be held at "Millennium" stadium in the capital of Wales - in Cardiff, will be refereedby German Fellix Brix. During meeting, starting at 22:45, "Real Madrid" will play with a full complement. In "Juventus" however, two players - Marko Pjaca and Stefano Sturaro injured.

If the "royal club" wins, he will become the owner of the Champions Cup for the 12th time. At the same time, the representative of Spain will be the 2nd team, which won the cup twice in a row. Prior to this, the champion of the most prestigious club tournament of the continent in 1989 and 1990 was Milan. Madrid players can also become the owner of the Cup for the third time in four years.

"Juventus" won this cup only 2 times - in 1985 and in 1996. In the decisive match of the 1997-1998 season, these two teams in particular played. In that match, the "Real Madrid" won - 1: 0. But the current head coach of the team Zinedine Zidane in that match played for Juventus. In general, the Italian team after winning the Champions League for the second time, took part in 4 finals and lost in all.