VAR system was decisive in 8 % of matches 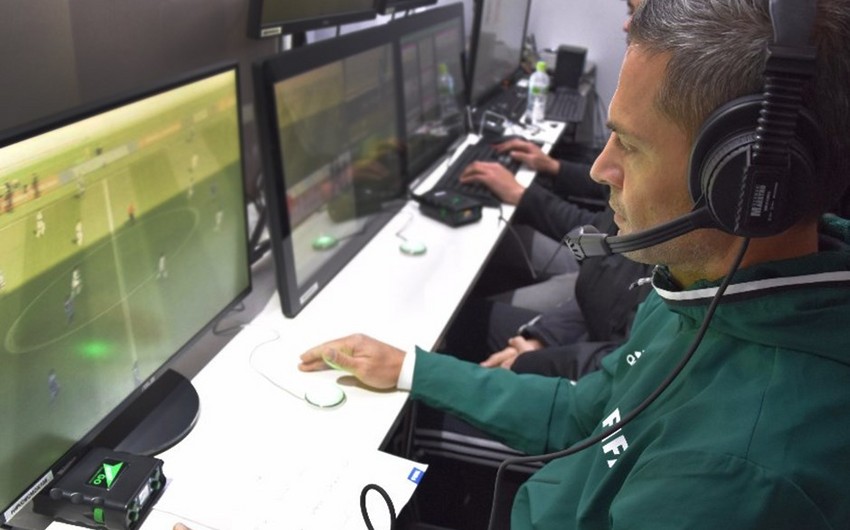 Report informs referring to the report of International Football Association Board (IFAB) on VAR.

Video replay have been employed in 804 competitive games so far. New technology was used across more than 20 competitions. In the 804 matches there were 3,947 checks for possible reviewable incidents. 56.9% of checks were for penalty incidents and goals. 42.3% straight red cards cases, 93% of video review confirmed the accuracy of decisions. The median check time of the VAR was 20 seconds. Only 42 matches (5%) had more than one review.

The median time for a review was 39 seconds when the decision is based only on communication with the VAR and 70 seconds with the use of a pitchside monitor.

A clear error in every three games was proved.