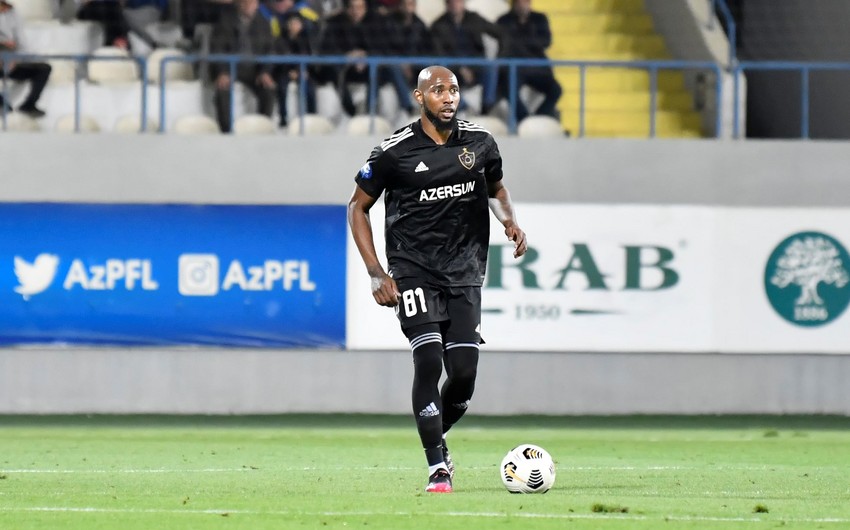 The statistics of the second round of the UEFA Conference League group stage have been released, Report informs.

A player of Azerbaijan’s Qarabag FC Kevin Medina is on the list of footballers with the most precise assists.

The 28-year-old defender had made 86 precise assists in the game against Cypriot Omonia, in which his team won 4-1. The Colombian player with this indicator shares 4-5 places with the English Tottenham player Cristian Romero.

Danish Copenhagen's Nicolai Boilesen (106) is leading in the list, followed by Harry Winks (95) of Tottenham and Valtteri Moren (86) from the Finnish HJK.