UEFA's Platini officially announces plans to run for FIFA presidency "I was also guided by the esteem, support and encouragement that many of you have shown me", Michel Platini said in a statement 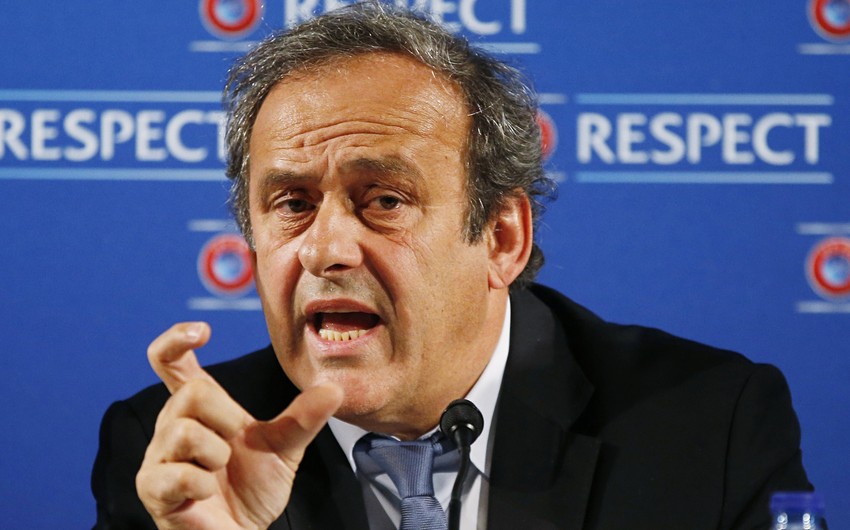 Baku. 29 July. REPORT.AZ/ Michel Platini, the president of the Union of European Football Associations, official announced on Wednesday his decision to run for the post of the president of FIFA next year, Report informs UEFA said in a statement posted on its official website.

"This was a very personal, carefully considered decision, one in which I weighed up the future of football alongside my own future," Platini was quoted as saying in his letter to all 209 member associations of FIFA. "I was also guided by the esteem, support and encouragement that many of you have shown me."