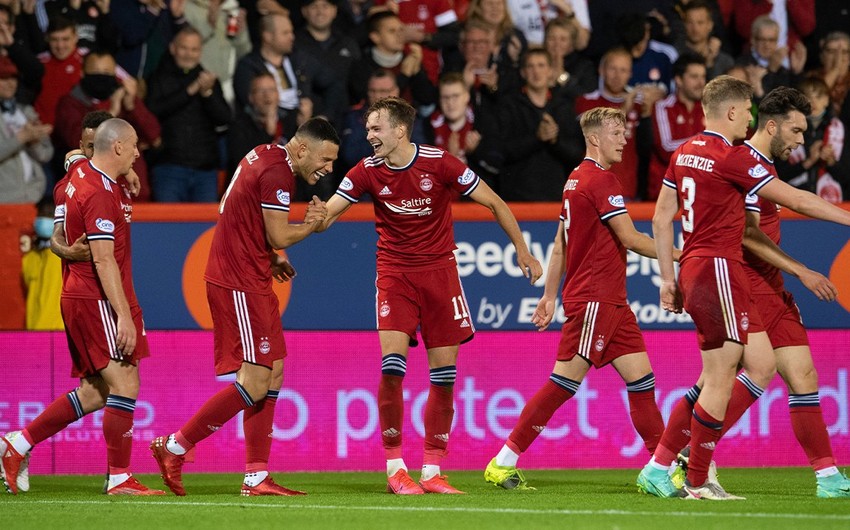 Report informs that the 45-year-old veteran said that both players would not appear due to injuries. Glass noted the condition of another injured player, Connor McLennan, was still unknown.

The match between Aberdeen and Qarabag on August 26 starts at 22:45. In the first match, the representative of Aghdam won with a minimum score - 1: 0.