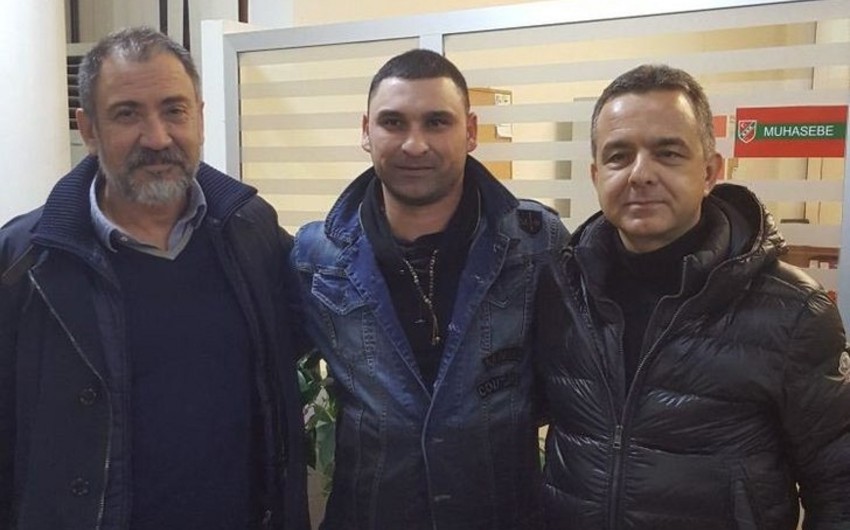 Report informs citing the Doğan agency, in 2014/2015 season, the veteran defender, who played 19 games in the Izmir squad compromised and refused to take two thirds of receivables.

At that time the debt has risen to 1.5 million liras. Previously, FIFA has decided to cancel 6 points last week, even though additional time was given before December 2017. However, the Azerbaijani football player was taken to Izmir. As a result, the sides reached an agreement of 500,000 liras (235,000 AZN) and Karşıyaka managed to save 6 points: “Mahir refused to take two thirds. We could save 6 points at the very last minute. We expect other players to act like this. We also intend to pay them and close the deal”.

Notably, Karşıyaka, which performs at Turkish III League ranked 16th with 15 points after 20 rounds. Shukurov, who started his coach career in Neftchi last season, left the club shortly afterwards. He is currently engaged in personal business.