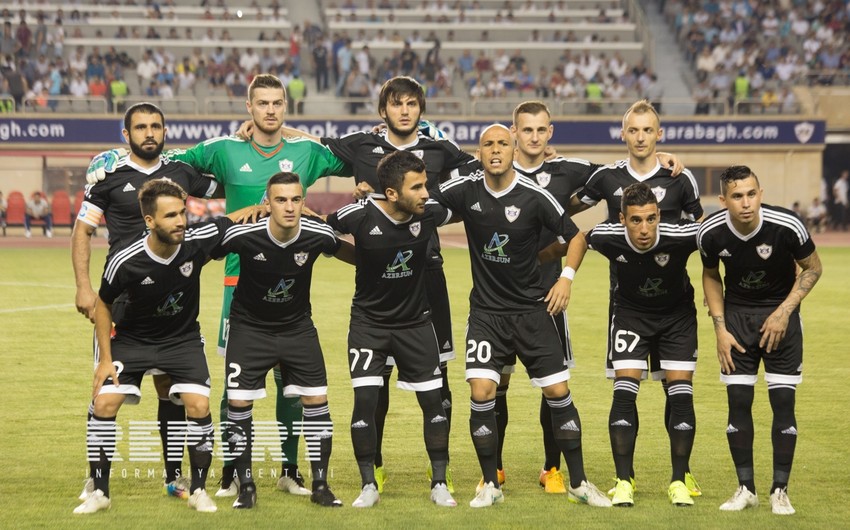 Baku. 22 July. REPORT.AZ/ "Karabakh" football team will play a rematch in the second qualifying round of the Champions League. Report informs the opponent will be "Rudar" from Montenegro. Match will start at the "Pod Malim Brdom"stadium in Petrovats at 23: 45 on Baku time. Bulgarian referees led by Georgi Kabakov will handle the game.

The first meeting between the teams ended with a draw. "Karabakh" is satisfied with a draw to move to the next stage.

"Karabakh" went to Montenegro two days ago. Yesterday head coach Gurban Gurbanov said at a press conference that the game is expected to be quite difficult: "It is clear from the statements of the opponent, that they are well prepared for this game and want to get a good result. We will play against a very good motivated team. Of course, we have to get a good result here not to lose."

The winner of "Rudar" - "Karabakh", will move to the third qualifying round of the Champions League and will face the winner of "Styarnan" (Iceland) - "Celtic" (Scotland).