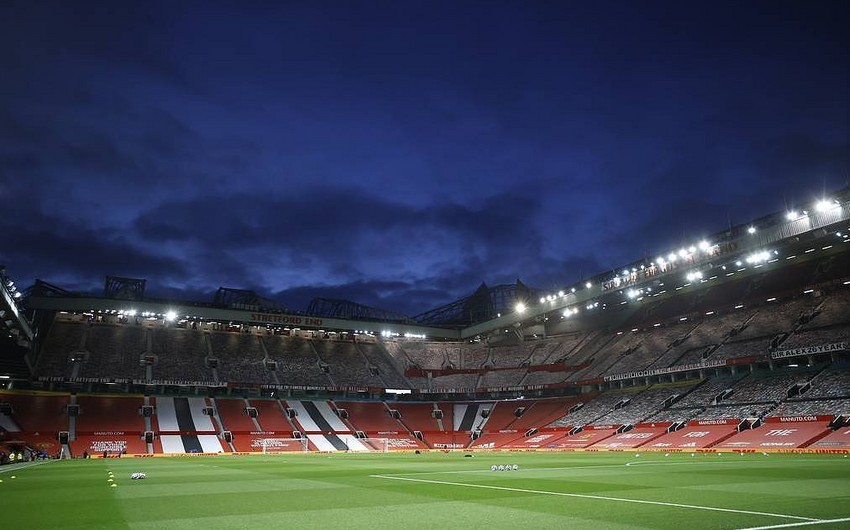 The Super League collapsed before a ball was kicked in the European breakaway competition after being abandoned by the six English clubs, leaving the Spanish and Italian participants stranded.

Arsenal, Chelsea, Liverpool, Manchester United, Manchester City, and Tottenham, throughout Tuesday evening, deserted the proposal to launch a largely-closed midweek competition amid an escalating backlash from their supporters and warnings from the British government that legislation could be introduced to thwart it.

The Super League project was overseen by Real Madrid president Florentino Perez, who also signed up Barcelona and Atlético Madrid in Spain, and Juventus, AC Milan, and Inter Milan from Italy. The rival for the UEFA-run Champions League became unviable without the six clubs from the world’s richest league.

The remaining fledgling Super League organization was defiant, blaming “pressure” being applied for forcing out the English clubs and insisting the proposal complied with the law and could yet be revived in some form.
“Given the current circumstances,” the Super League said in a statement, “we shall reconsider the most appropriate steps to reshape the project, always having in mind our goals of offering fans the best experience possible while enhancing solidarity payments for the entire football community.”

The English clubs heeded the appeals from UEFA President Aleksander Ceferin to remain part of the Champions League, which has qualification criteria based on a team’s performance in the domestic league.

“I said yesterday that it is admirable to admit a mistake, and these clubs made a big mistake,” he said. “But they are back in the fold now, and I know they have a lot to offer not just to our competitions but to the whole of the European game.

“The important thing now is that we move on, rebuild the unity that the game enjoyed before this and move forward together.”