Start time of games of "Karabakh" and "Gabala" in Europe League announced First, "Gabala" and then "Karabakh" will have a match 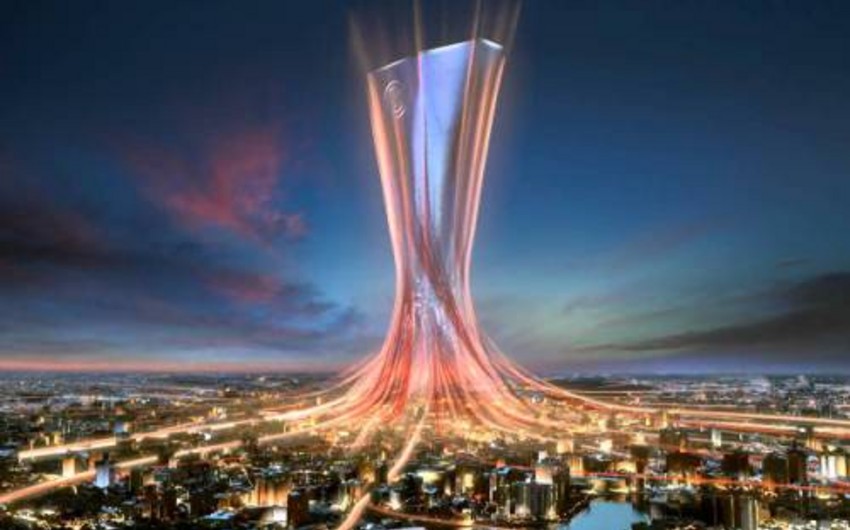 Baku. 12 August. REPORT.AZ/ Start time of the first meetings of Azerbaijani representatives in Europe League - "Karabakh" and "Gabala" in the play-off stage, was announced. Report informs, first, "Gabala" club will have a match.

The first games will start on August 20, the second-leg matches will be held a week after.