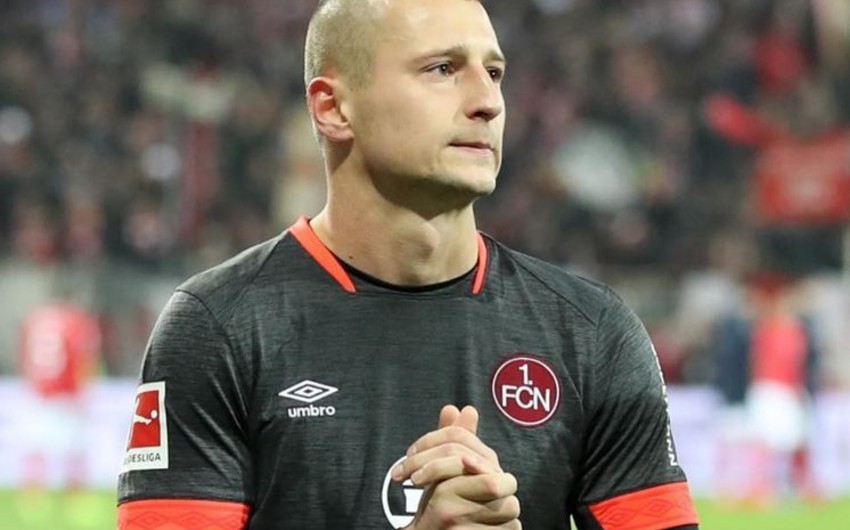 Baku. 28 February. REPORT.AZ/ Slovakia national team player Adam Zreľák will have to miss the Euro 2012 qualifier with Azerbaijan in Baku.

Report informs citing the official website of the Slovakia Football Federation that the 25-year-old striker will  have to rest for 4-6 months due to injury.

Adam Zreľák was replaced due to injury in the 69th minute of the match against Fortuna which ended with 1:2 in Fortuna's favor in the 23rd round of the German Bundesliga.

Notably, the Azerbaijan national team will play Slovakia, Croatia, Hungary and Wales in Group E in the Euro 2020 qualifying round.