"Samtredia" captain: We know, "Qarabag" is a high-class club

"Samtredia" captain: We know, "Qarabag" is a high-class club "I promise to show one of my best games"
2659 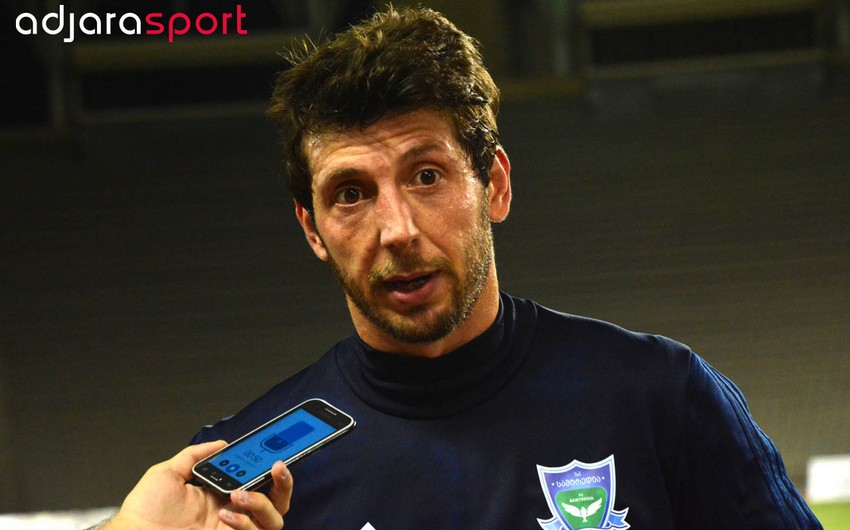 Baku. 11 July. REPORT.AZ/ "A very hard game waiting for us. We know that "Qarabag" is a high-class club. The opponent is constantly participating in European tournaments”.

Report informs, Giorgi Datunashvili, captain of Georgian "Samtredia", told Adjara Sport on the eve of the first round of the Champions League qualifying round against "Qarabag".

32-year-old midfielder said they would do their best not to lose in Baku. In worst case he said they plan to end match in a draw: “We will do our best to win or end in a draw”.

Datunashvili also said they wanted to get out of the failure line: "I promise to show one of my best games".

Notably, "Qarabag" vs. "Samtredia" match will be held today at 21:00 in the Tofig Bahramov Republican Stadium.