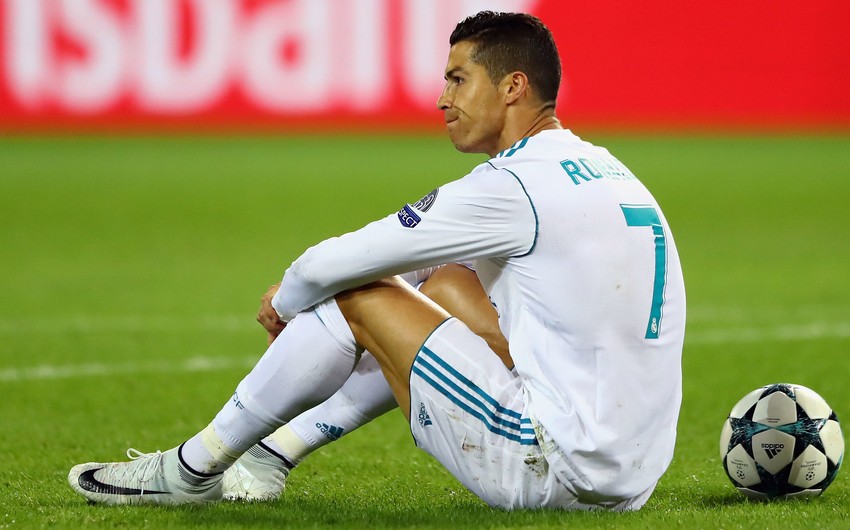 Report informs citing the El Mundo Deportivo, the 33-year-old striker has not agreed to extend his contract for 25 million euro. Ronaldo demands 30 million euro from the Royal Club for each year. He has sent his refusal through his agent Jorge Mendes.

Notably, Cristiano Ronaldo has been playing in Real Madrid since 2009.