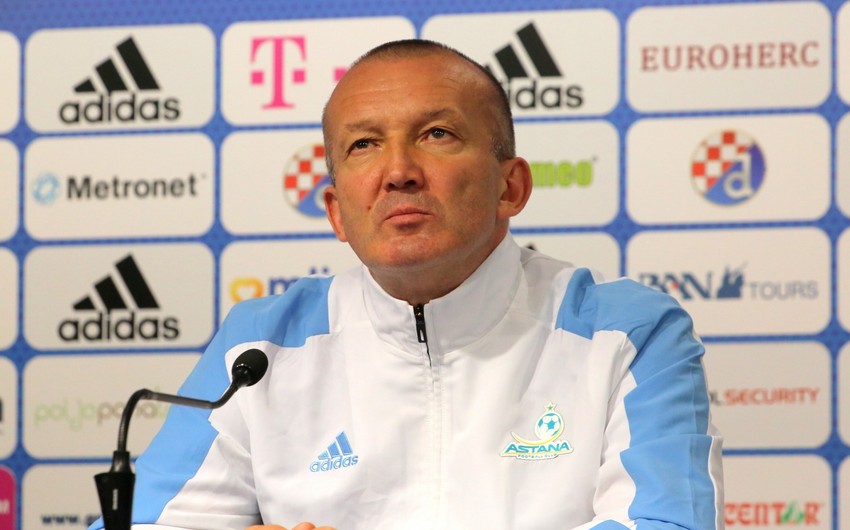 Baku. 3 January. REPORT.AZ/ The new head coach of Kazakhstan's Astana, the club in which Azerbaijani national footballer Richard Almeida plays, has been specified, Sayan Khamitzhanov, ex-president of the club, has said in an interview with Kazfootball.

He said that head coach Roman Grigorchuk, who left Astana FC due to his personal issues, has returned back and will assume his duties as head coach of Astana during the training camp in the United Arab Emirates on January 15. Grigori Babayan will remain assistant coach.

Notably, Roman Grigorchuk left the post of the head coach of Gabala FC in May last year and signed a contract with FC Astana.