Roma manager: Qarabag has made life hard for everyone

Roma manager: Qarabag has made life hard for everyone 'There is no weak team in Europe'
1488 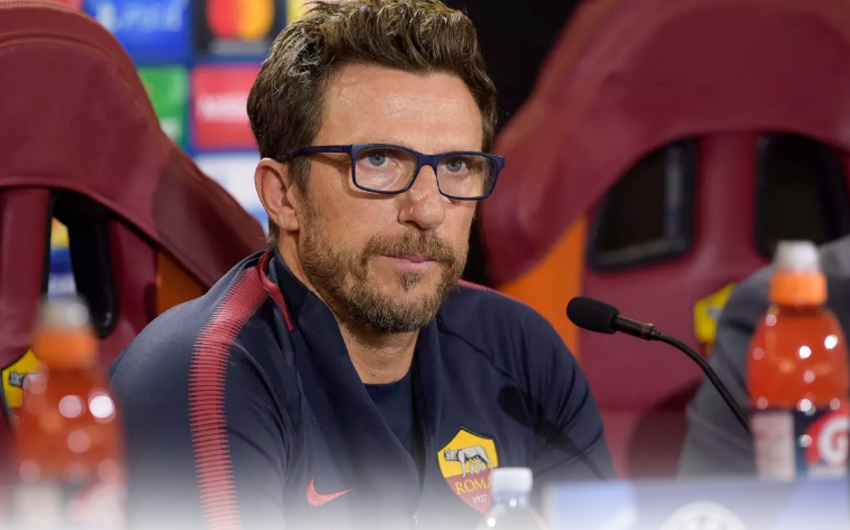 Baku. 1 November. REPORT.AZ/ “Qarabag has made life hard for everyone. I said it earlier. There is no weak team in Europe.”

On October 31, in the IV round Roma won English club Chelsea at home 3:0, and Qarabag ended the match with Atletico in draw 1:1.

48-year-old coach said all the squads play for victory in international matches and try to gain results. We believed that we can qualify for round of 16 in the Champions League and so do we now. We are close to do that. But it is too earlier to speak yet. This is a great victory, not only mine but ours.”

Roma is leader of the Group C with 8 points after four rounds. Chelsea of England has 7, Atletico-3, Qarabag- 2 points. Top two teams will qualify for round of 16. The third place holder will continue to play in Europa League.