Referee shot dead after showing red card in Argentina Another player, Walter Zarate, was also hit by a bullet and was taken to hospital 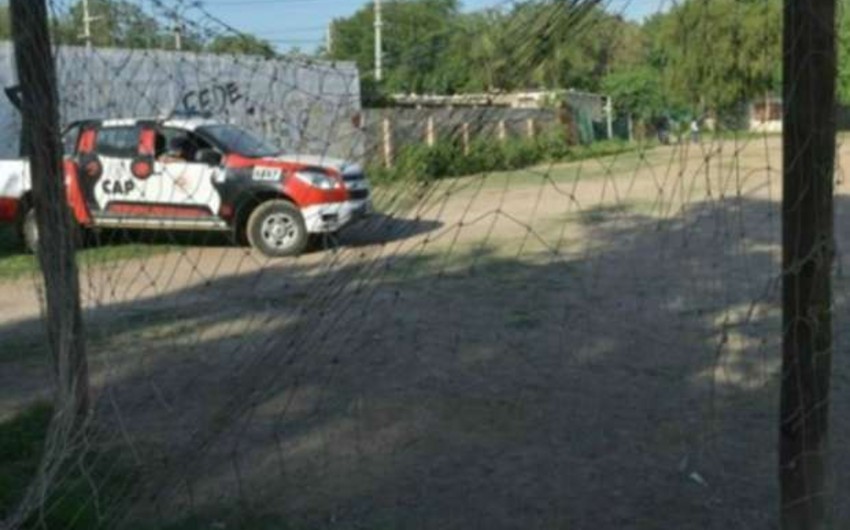 Baku. 16 February. REPORT.AZ/ Cesar Flores, 48, was shot three times by a player moments after giving him his marching orders and the killer is still on the loose and the subject of a police hunt, Report informs citing goal.com.

A referee has been murdered in Argentina by a young player for showing him the red card.

The incident happened in Cordoba, as a player shot the referee just minutes after being dismissed for hitting another player.

Another player, Walter Zarate, was also hit by a bullet and was taken to hospital, though he is not in critical condition.

The referee, Cesar Flores, 48, was killed after being shot three times - once in the head, neck and chest, according to police.