Qarabag FC official: I can't give exact time of game against Beşiktaş

Qarabag FC official: I can't give exact time of game against Beşiktaş Emrah Çelikel: However, we will definitely play this year 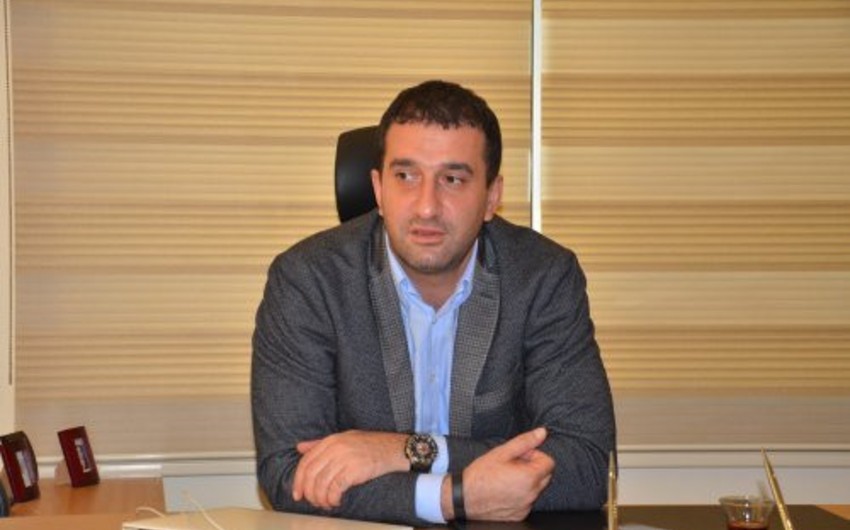 Emrah Çelikel, the director of Azerbaijan's Aghdam club, told Report. He announced that they were aware of such desire by "black eagles".

Speaking about the good relations with Turkey club, Çelikel stressed that the negotiations were in progress in the organization of the friendly match: "We could not meet when the president of the club Fikret Orman came here. He came to another event, so our meeting did not take place. However, our talks are in progress, I can not say exactly that the game will be in September. But we definitely plan to play a friendly match with this team during 2018."

Notably, Fikret Orman has announced that they want to play a friendly match against Qarabag in Baku thiis September.