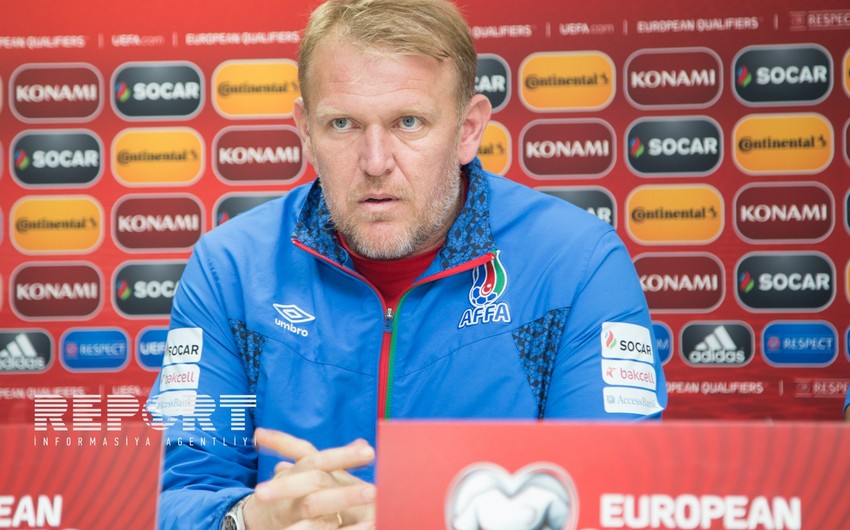 Report informs citing the narod.hr Croatian specialist did not vote for c playing in Real Madrid. He has chosen striker from "Barcelona" Lionel Messi as best player.

According to Prosinecki he is better than Barcelona coach Luis Enrique.

Notably, former head coach of Azerbaijan national team had chosen only his German compatriots as best player and coach.