Prosinečki talks about terms to lead Bosnia and Herzegovina team 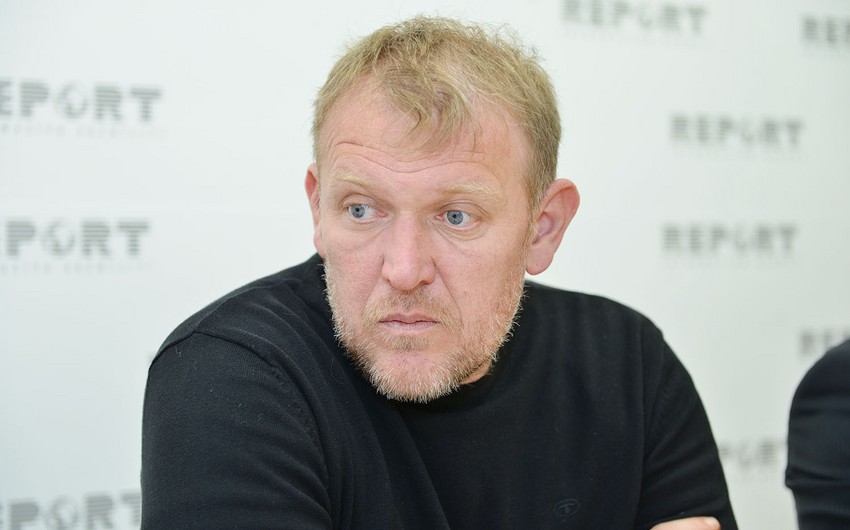 Report informs referring to the Mozzart Sport, 48-year-old specialist said he was not against signing a 15,000-euro deal on a monthly basis.

Prosinečki said that representatives of Bosnia and Herzegovina Football Federation contacted him after the meeting of the Executive Committee held on December 21. According to him, during the negotiations they agreed on a new meeting: "It's hard to say that I will be the new head coach of the team. Personally I would like to accept this call. Federation officials contacted after the Executive Committee meeting and agreed to meet on the next Thursday. I do not know if this meeting will be in Zagreb or somewhere else. I can say something only after the meeting. 15,000 EUR salary a month is not an obstacle for me”.

Croatian specialist said that the most important thing for him is who will be his assistants.He also said that they will discuss other details during the meeting: “I want to know how the representatives of Bosnia and Herzegovina imagine our future cooperation. My relationship is not concentrated on money.It's interesting to know who will be my assistants.I have had regular assistants for many years despite my workplace. They are Gordan Tsipric and Dragan Spasić. It is about people who are always with me. Without them I don’t think we can reach agreement. We will discuss these and other issues during the meeting”.

Notably, Vice President of the Bosnia and Herzegovina Football Association Milorad Sovrenič said he would choose between Robert Prosinečki and Amar Osim. Former head coach of the team, Mehmed Bajdarevich, has been resigned for failing to qualify for the 2018 World Cup.3-year contract of Prosinečki with Azerbaijan ending this month has not been extended.His annual salary was 1 million 200, 000 EUR with his assistants in Azerbaijan.