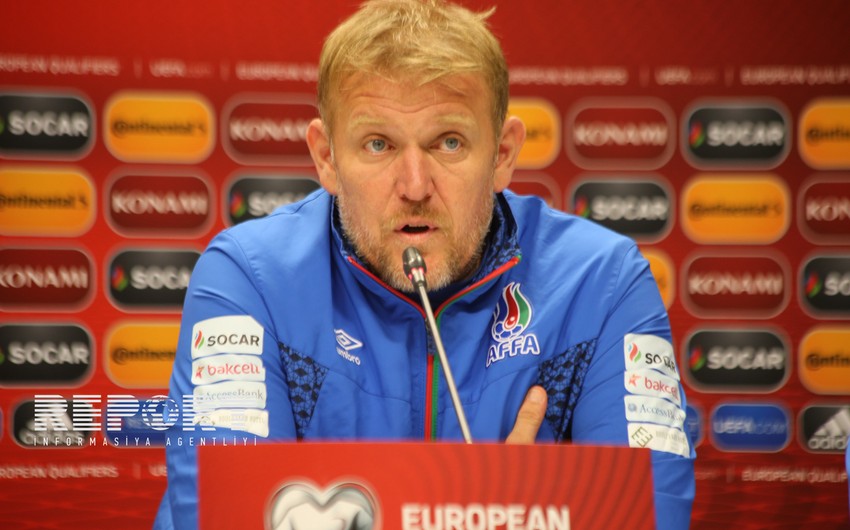 Bosnian Football Federation had one one-on-one negotiations with Fatih Terim regarding his appoint to Bosnian National Team head coach role, however, failed in the talks. Prosinečki is preferred due to attacking play.

Notably, former manager of Bosnia and Herzegovina team Mehmed Baždarević sacked after failure to qualify for 2018 World Cup. Robert Prosinečki's 3-year contract with Azerbaijani national team ends this month and will not be extended.