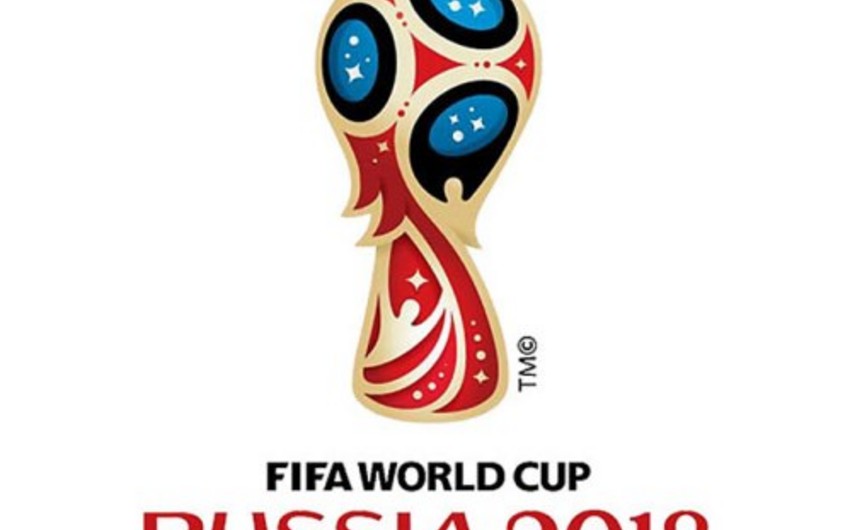 Baku. 11 October. REPORT.AZ/ The number of teams that qualify for the World Cup in Russia in 2018 has reached 23.

Report informs, Panama national team, which defeated Costa Rica in Confederation of North, Central America and Caribbean Association Football (CONCACAF) zone with a score of 2:1 in the last tour of the V Round, will be included in the World Cup.

For the first time, Honduras, with the same score as the Panama, will face Australia in play-off.

Notably, France, Portugal, Belgium, Germany, Serbia, Poland, England and Spain from Europe have reached the final stage of the world championship to be held in Russia. Sweden, Switzerland, Northern Ireland, Ireland, Denmark, Italy, Greece and Croatia will compete for the remaining four licenses in the play-off.

Brazil, Uruguay, Argentina, Colombia from South America as well as Mexico and Costa Rica from North, Central America and the Caribbean have reached mundial. Iran, Japan, South Korea and Saudi Arabia from Asia, Nigeria and Egypt from Africa will take part in the World Championship.

Notably, Peru national team will face New Zealand in play-offs. The other 3 countries will be winners in the African zone.