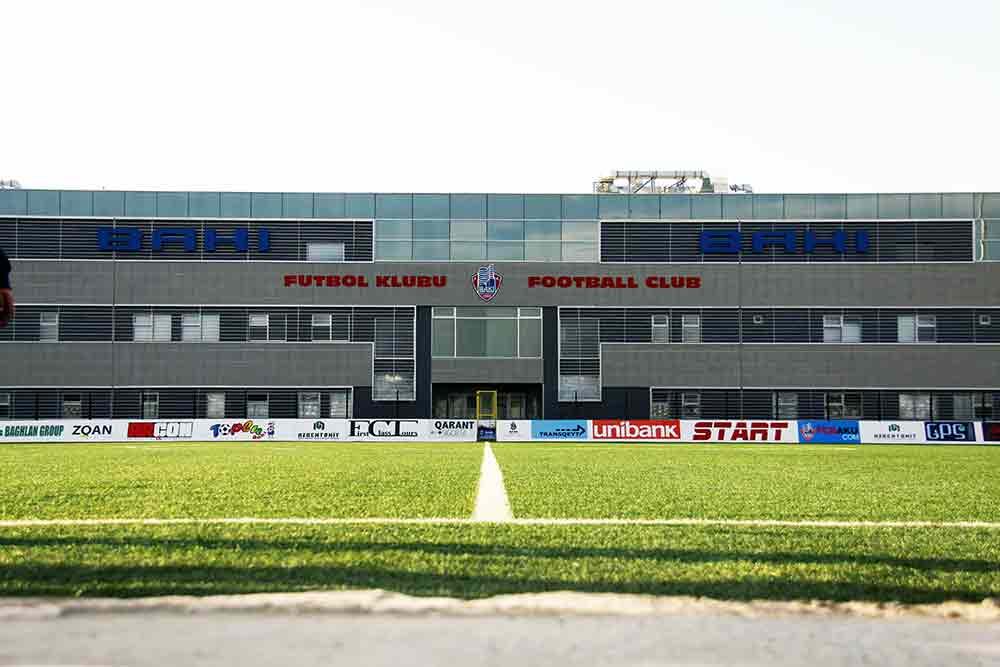 Baku. 29 April. REPORT.AZ/ "Baku" FC prepared proposals for the "State program on development of football in years 2015- 2020". Report was told by the executive director of the club Yashar Seyidov.

According to him, the proposals are designed to take measures for the development of club football in Azerbaijan. Y.Seyidov also declared the suggestions as listed below:

- Stadiums to be transferred to the balance of the clubs;

- Payment for electricity, gas, water and other municipal services provided by the club, don't produce a commercial, and at preferential rates;

- It's necessary to encourage donors, financing the clubs;

- Local executive authorities should ensure the functioning of their territory to transfer funds to clubs with a small percentage due to trade and other commercial buildings;

- When creating conditions for entrepreneurs to do business, to ensure their support for the clubs, functioning on the territory. Instead, clubs will advertise these sponsors for their athletic forms, billboards around the stadium and scoreboard;

- Clubs must be converted from a limited liability company into a public company;

- Along with the main part of the club, youth and junior formulations must also participate in various international tournaments and training camps;

- With all the clubs need to create football academies and training programs to coordinate with schools;

The official representative of the club said that, the issue was raised at a meeting of the Committee and the clubs. Y.Seyidov noted that, they have so high hopes for the program, to prepare for the next 5 years.

The first state program was adopted in 2005. Execution of this program is terminated in this year.