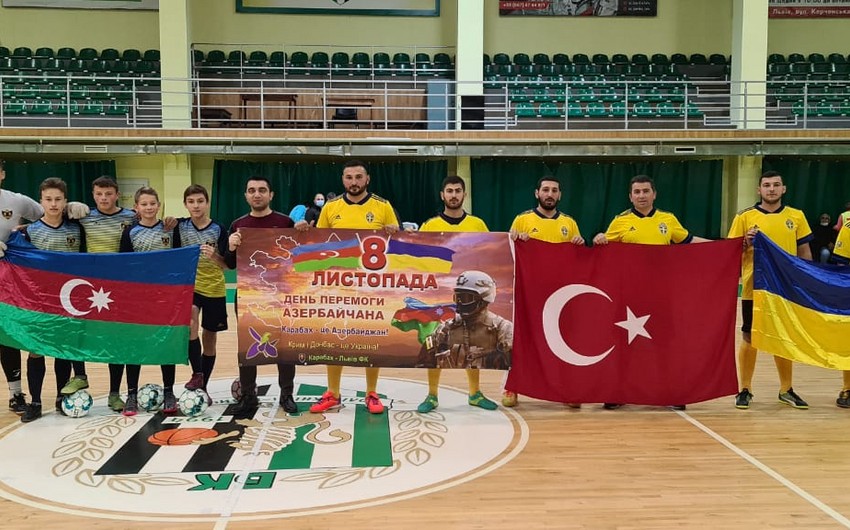 The tournament was organized by the Lviv Regional Mini-Football Association, the Youth and Sports Department of the United Ukrainian Azerbaijanis Congress, and the Lviv office of the congress, Report's Eastern Europe bureau says.

The head of the department and representation office, Shahriyar Maharramov, said that 10 teams are participating in the tournament. These are Ukraine's GlobalLogic, FlexoRes, Armiks, Kopa, QaliIO, FC Berkut, Ruh Family, Ekobudstil, Graundteks, and Karabakh Lvov. The tournament will last a month.

At the opening of the tournament, the martyrs of the 44-day Patriotic War, Azerbaijan launched in a counterattack on September 27, 2020, were commemorated, and the importance of the victory was stressed. 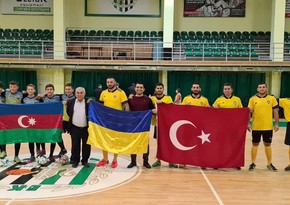 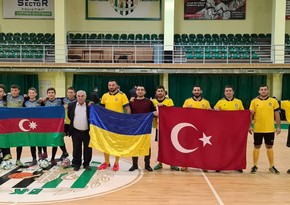 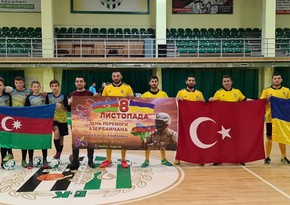