Zlatan Ibrahimovic scores his earliest goal for AC Milan Milan looked on their way to a 5-0-0 record to start the season when the veteran striker scored on this nifty touch just moments into the match. 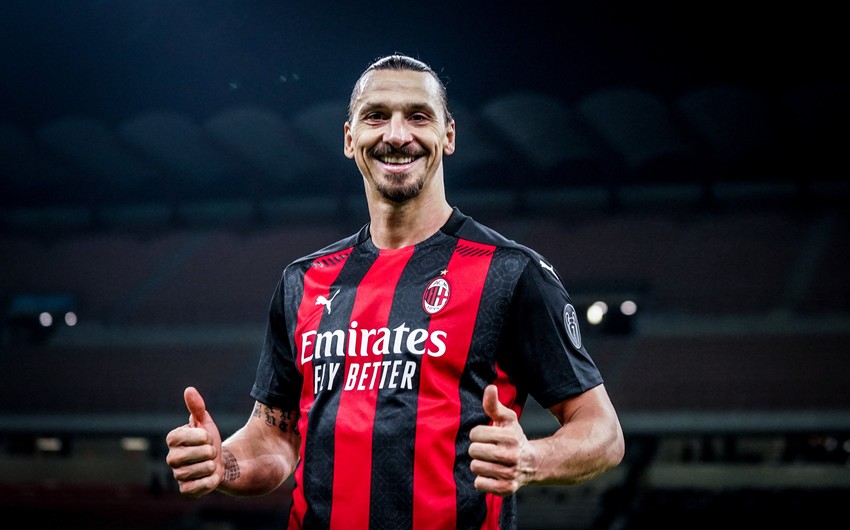 AC Milan remained unbeaten in Serie A play on Monday and failed to win for the first time all season, settling for a wild 3-3 draw against Roma at the San Siro. It was a match with so many chances, penalty kicks for each, lots of VAR involvement, physical play, and four goals in the last 20 minutes.

Zlatan Ibrahimovic opened the scoring in the second minute, scored a penalty in the 89th minute to give Milan a 3-2 lead, and then failed on a clearance five minutes later that allowed the visitors to equalize through Marash Kumbublla.

Milan looked on their way to a 5-0-0 record to start the season when the veteran striker scored on this nifty touch just moments into the match:
But Roma, despite a poor start to the season, did not give up. Edin Dzeko equalized just over 10 minutes later before Milan retook the lead early in the second half through a fine finish from Alexis Saelemaekers, who was set up by an even better pass by Rafael Leao. But Roma, as they would all night, would equalize, this time on a penalty kick from Jordan Veretout.

Then, once Ibra converted a penalty kick in the 79th minute following a referee's questionable call, Kumbulla got the equalizer with little time remaining thanks to the striker. The former Swedish international was in a prime position to clear a corner kick but didn't make the proper contact, sending it far post for the easy goal:

In the end, it's a fair point for both. The result gives Milan a two-point lead atop the table over Napoli and surprising Sassuolo, while Roma is five points off the top and two back of the top four through five matches.