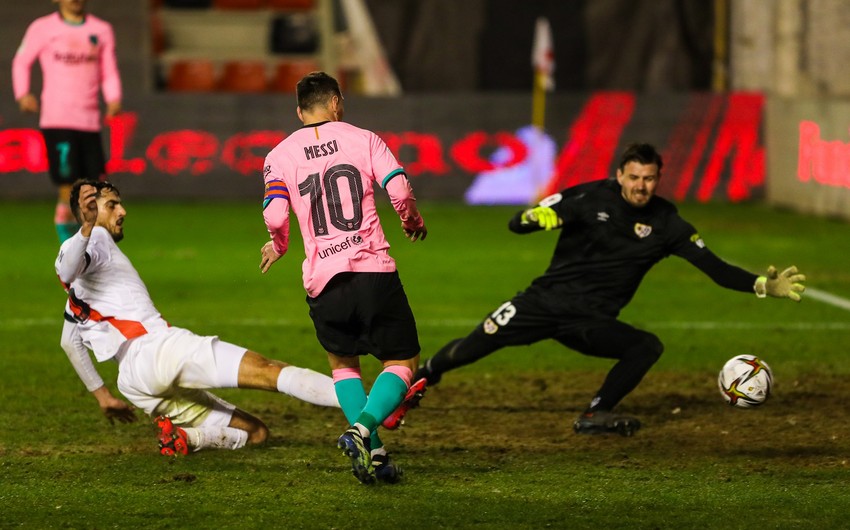 The 34-year-old striker has been named the most capped player in the Copa del Rey with the Barcelona shirt. Messi won it in the 1/8 final match against Rayo Vallecano 2: 1.

Lionel Messi has scored 53 goals and made 34 productive assists in the Copa del Rey.