Maradona says time has come for 'anarchy' at FIFA to end 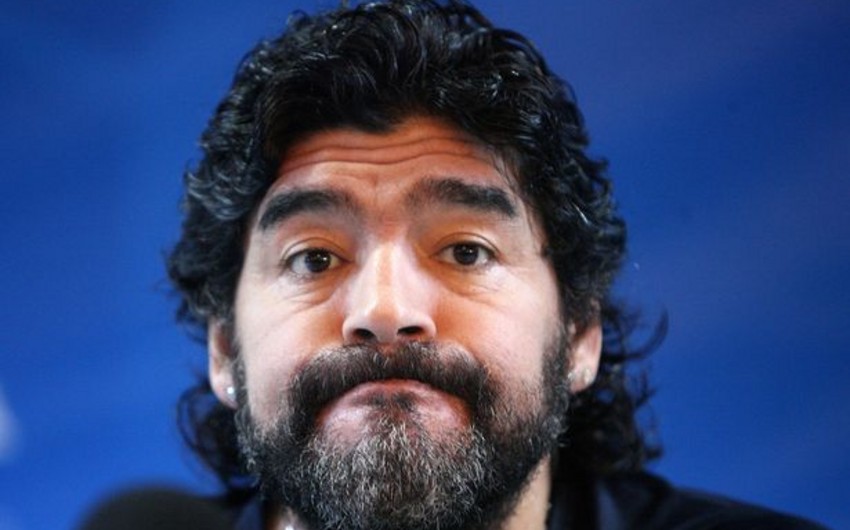 Report informs, with the FIFA presidential election less than a month away, Maradona, one of the greatest players to ever grace the game and the inspiration behind Argentina's 1986 World Cup victory, said the time was long overdue for Blatter to go.

He said he would do all he could to help Prince Ali Bin Al Hussein win the election, even though the 39-year-old Jordanian royal hinted on Monday he might consider pulling out of the contest if he thought one of the other two challengers could win.

In a syndicated interview with Guillem Balague, the moderator at the Soccerex Asian Forum at the King Hussein convention centre, some 60 kilometres from the Jordanian capital Amman, Maradona pulled no punches and gave his backing to the Jordanian royal.

Asked why he replied: "If I didn’t believe that he would be a good president, I wouldn't be here.

"As the football world knows, inside FIFA there is total anarchy, where there is only one man who decides everything.