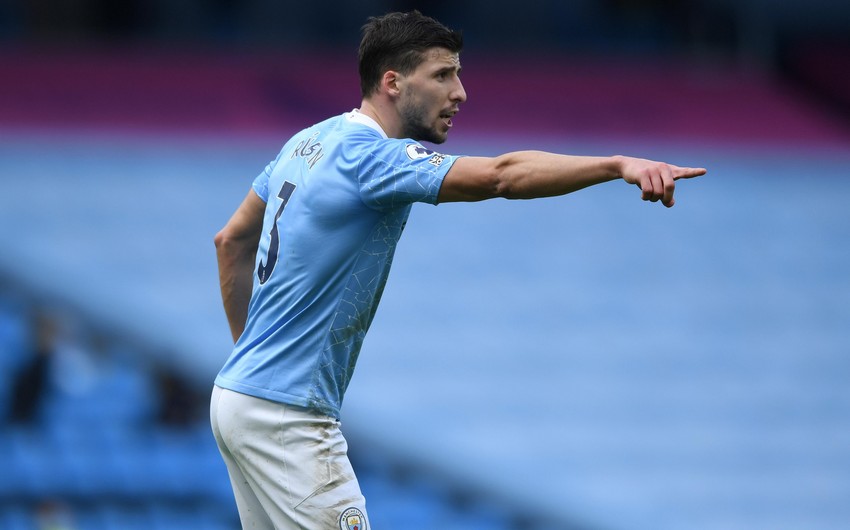 Having joined from Benfica last September, Dias’ new deal will keep him at the Club until the summer of 2027.

The 24-year-old arrived at the Etihad Stadium from Benfica during last summer’s transfer window.

He went on to make 50 appearances in all competitions, scoring once as Pep Guardiola’s side lifted both the Premier League title and retained the Carabao Cup as well as reaching a first-ever Champions League final.