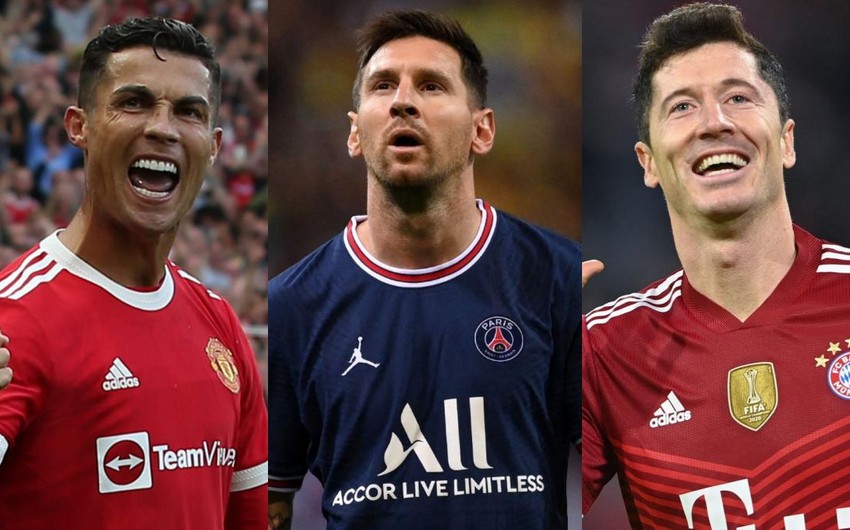 The captain of the Polish national team, player of the German club Bavaria Robert Lewandowski awarded first place to Jorginho, who played for the English club Chelsea.

Bayern Munich and Poland star Lewandowski was announced as the winner on Monday for the second time in a row, coming in ahead of Messi and Liverpool forward Mohamed Salah.