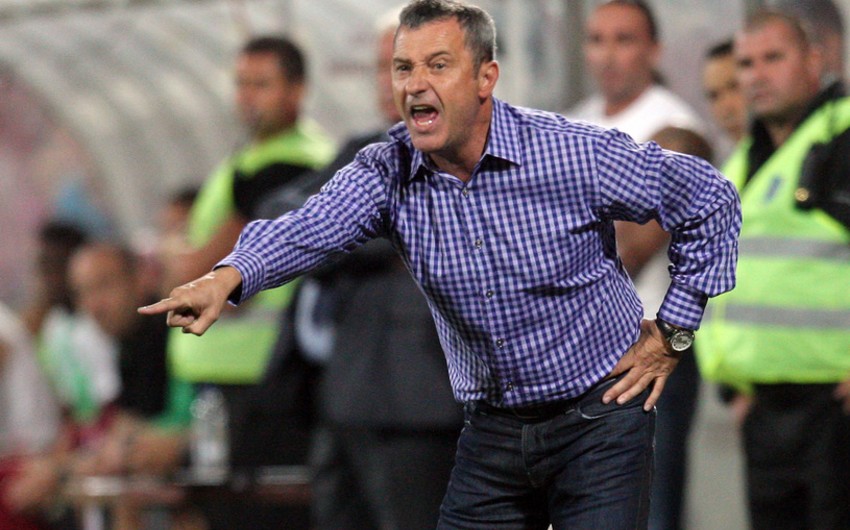 He noted that one of the proposals came from Belgium and another from Russia. However, Rednic did not name the teams. 54-year-old specialist said he is leaving for talks next week.

Under his leadership the team won Azerbaijan Cup in 2010-2011 season and silver in Premier League.