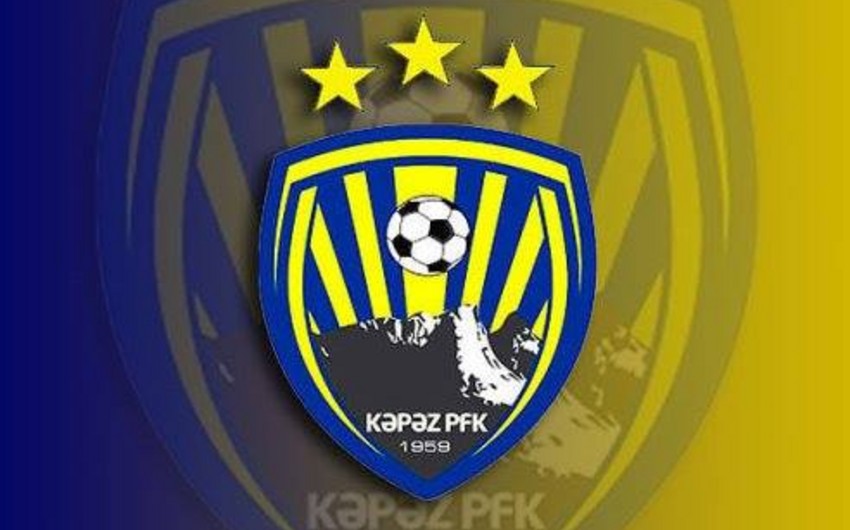 1-year deal was reached with them. In addition to these players, contract also has been renewed with Dario Frederiko till in the course of last season.

However, 6 footballers separated from the team. They are Namig Alasgarov, Tarlan Guliyev (both lease expired), Elvin Jabrayilli, Khazar Garibov, Bakhtiyar Sultanov and Junior Osvaldo. Their contracts have expired.

Notably, Kapaz finished 2015/2016 season at 5th place with 56 points and qualified for participation in the Champions League.