Juventus repeats 1961 anti-record Italian club Juventus has repeated its anti-record in Serie A. 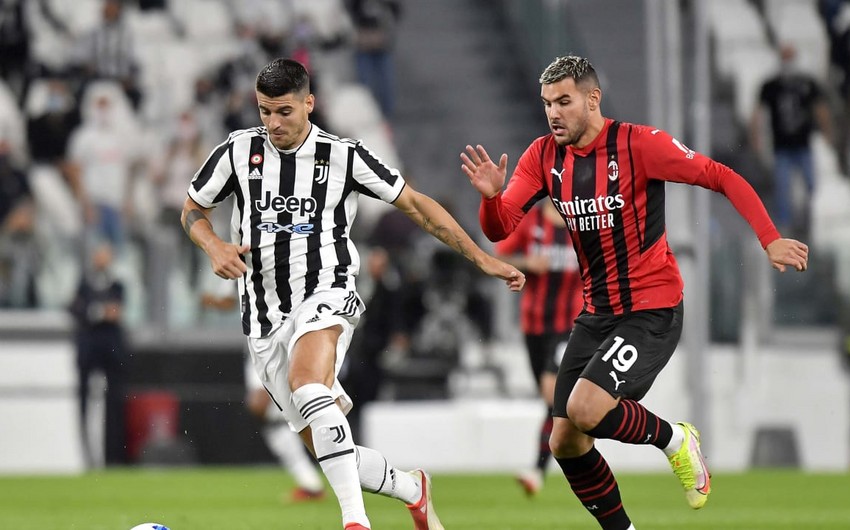 Italian club Juventus has repeated its anti-record in Serie A.

Report informs, citing OptaPaolo, that Turin Juventus and Milan failed to identify the strongest in the fourth round of Serie A. The meeting ended with a score 1: 1.

The team coached by Massimiliano Allegri are winless in their first four seasonal Serie A matches for only the fourth time in their history, after 1961/62, 1955/56, and 1942/43.

Notably, Juventus are currently 18th with 2 points after four games.