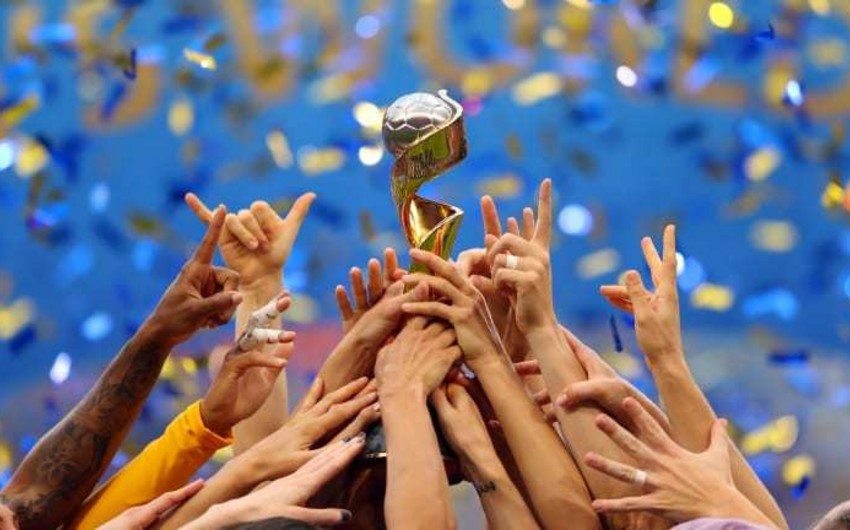 The Japan Football Association plans to withdraw its bid to host the Women's World Cup in 2023, a source said on Monday.

Report informs citing the JFA will hold a board meeting on the day at which it is expected to decide on the bid.

Soccer's world governing body FIFA is scheduled to announce the host of the tournament following an online board meeting on Thursday.

Japan had been bidding against Colombia, as well as a joint entry from Australia and New Zealand. When FIFA released its bid evaluations, the neighboring South Pacific nations emerged as the frontrunner on June 10.

Australia and New Zealand garnered the highest overall average score of 4.1 out of 5, with Japan scoring 3.9 and Colombia 2.8. Ratings based on a range of factors, including stadiums and accommodation.

While the Japanese bid was praised for its infrastructure and commercial viability, FIFA also noted that its preferred July-August window corresponded to the hottest part of Japan's summer.

The JFA had identified the period from 2020 to 2023 as a crucial window for the development of women's soccer in Japan, spanning the original date for the Tokyo Olympics to the World Cup.