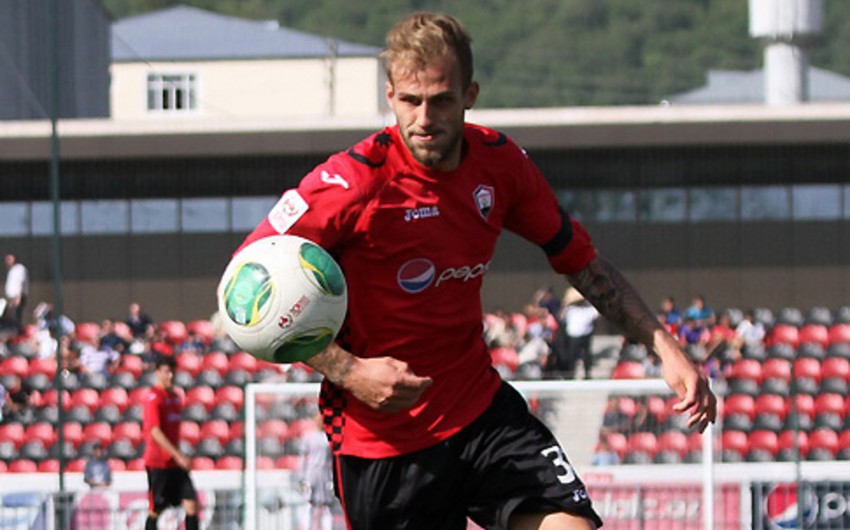 6-month contract was signed with Swiss forward, returning to Gabala FC after 2.5 a break of years. The 28-year-old player will again wear uniform number 31.

Notably, Danijel Subotić played for Gabala FC in 2013-2014. The player scored 12 goals in the Premier League for 29 matches, 1 in the Azerbaijani Cup. He was a bronze medalist of the national championship and finalist of the Cup. Bosnia and Herzegovina origin forward was selected the best player in the Premier League in December 2013. Earlier, Gabala club signed a contract with half-back Araz Abdullayev and full-back Rasim Ramaldanov.