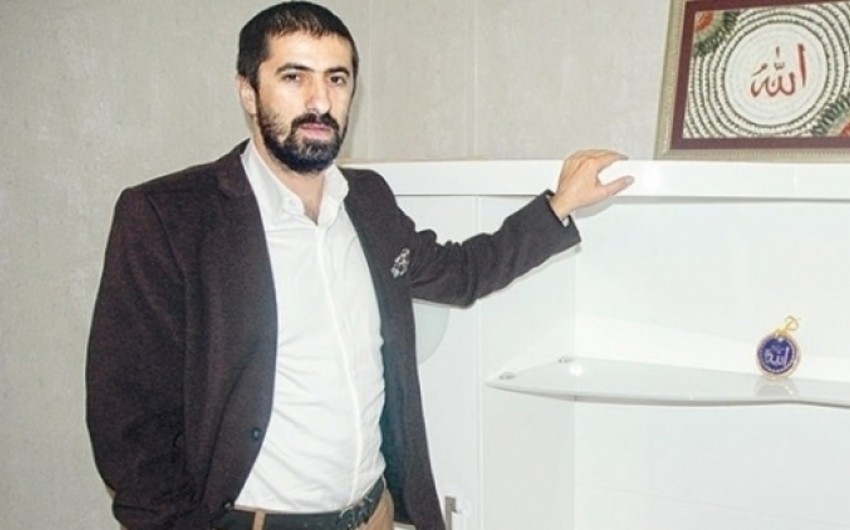 Report informs citing the Sabah, 41-year-old veteran striker of the Turkish Super League in the 2003/2004 season was detained by the Istanbul General Prosecutor's Office as part of an investigation into the Fethullahist Terror Organization (FETÖ).

Details of the arrest were not reported.

Notably, Zafer Biryol, who scored 7 goals in the Turkish national team, wore the uniforms of Fenerbahce and Bursaspor clubs. He scored 25 goals in the "Konyaspor" squad in the 2003/2004 season and became Super League bombardier.