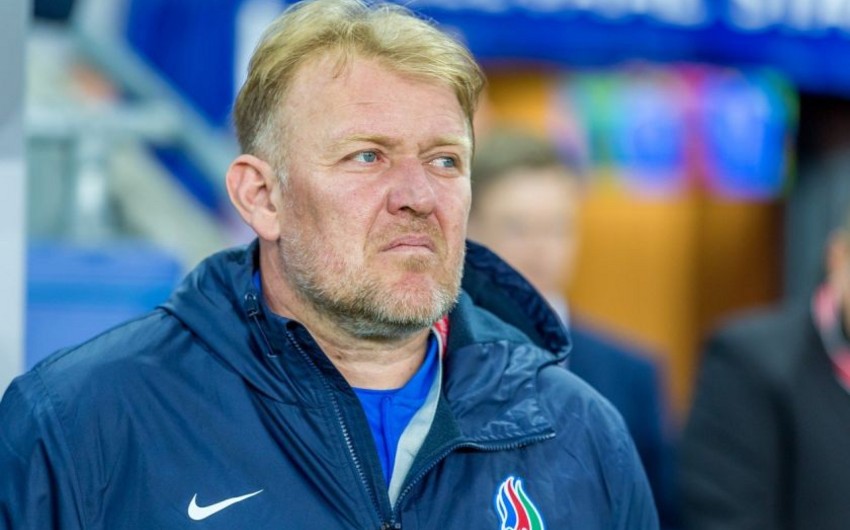 Report informs citing Dnevni avaz newspaper that the 49-year-old specialist, currently the head coach of the national team of Bosnia and Herzegovina, was placed in the orthopedia and traumotology clinic. Analyses revealed that he needs surgery due to problems in abdominal.

Robert Prosinečki missed the ceremonial opening of the new office of the Bosnia and Herzegovina football union over health issues.

Notably, Robert Prosinečki led the national team of Azerbaijan in 2014-2017. Under his coachmanship, the Bosnia and Herzegovina squad made its way to the next stage in Nations League.