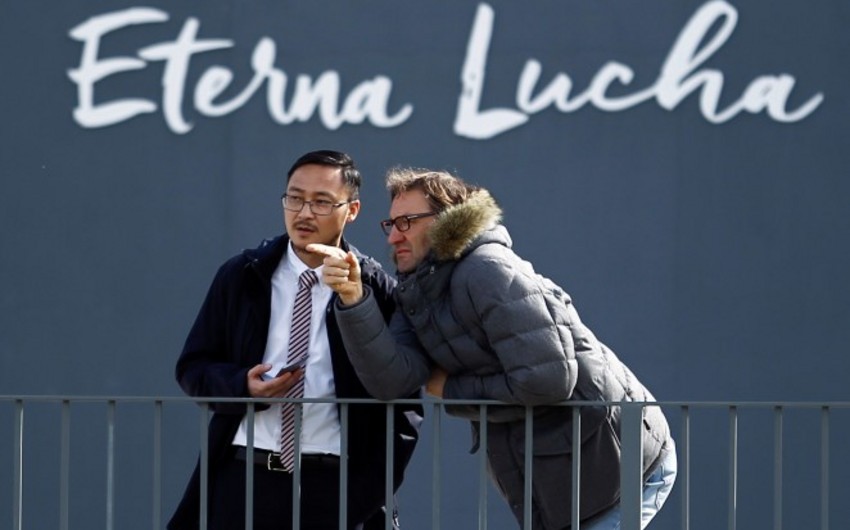 is president of both Chinese and Spanish clubs. Adams told in his statement to official web site of “Granada” that he aims to form squad of Spanish players. He will pay more attention to club’s academy and involve young players.

Notablyç Tony Adams functioned as head coach of “Gabala” from May 2010 till November 2011 and as football director till end of last season. “Granada” positioned at 19th place in La Liga with 20 points after 30 games faces threat to relegate to second division. Azerbaijan national player Eddi Israfilov played for the club on loan in 2014-2015 season.