Azerbaijani club's ex-president: We didn't understand reason for shooting in Serbia Yashar Rustamov: I don't know people we fought with
2236 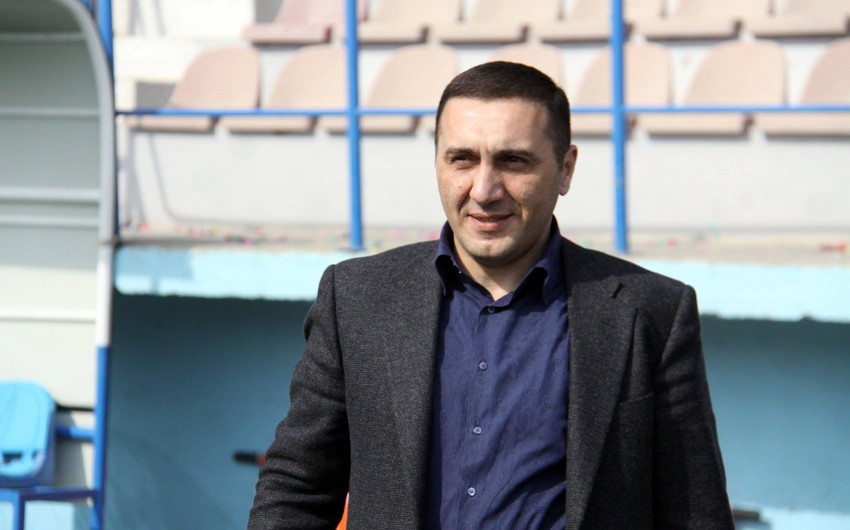 Baku. 16 February. REPORT.AZ/ Yashar Rustamov, former Azerbaijani club president, who shot in Belgrade, Serbia as a result of conflict between the two groups, has already been discharged from hospital.

The former club president said that he was currently in Belgrade and did not reported date of his arrival in Baku.

Y. Rustamov said that he did not understand reason for the fighting: "Please do not ask question about the incident. It was not something pleasant. Relatives are also informed and they get worried reading news on media. I think the incident should not be overstated. I want to relax a little bit. In short, we cannot understand reason for the fighting. Thankfully, we have no enemy. This is a misunderstanding. I do not know people we fight with. The main thing is that we are well".

Notably, Yashar Rustamov was wounded in his leg as a result of shooting in the morning in a cafe.

Firstly, fisticuffs occurred between the parties, then sound of bullet was heard. Yashar Rustamov was wounded in his leg. Those, who opened fire, left the scene. Vladimir Mićović and Vladimir Milojević, who had worked as a goalkeeper and goalkeepers coach in Azerbaijan, were together with the victim. Yashar Rustamov was a president of Absheron club, which has already suspended its activity. Vladimir Mićović served as a coach. Earlier, Mićović worked as a coach for Neftchi and goalkeepers coach.