Florentino Perez: We've made the European Super League to save football 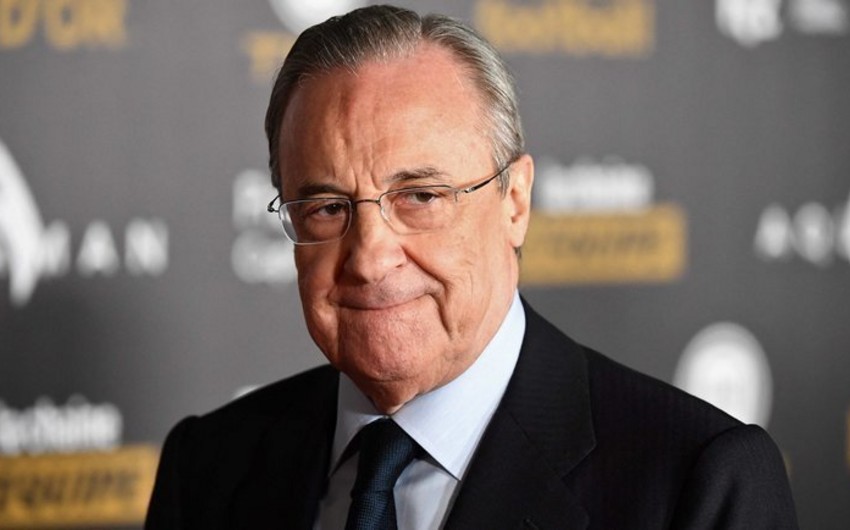 Florentino Perez has bullishly defended the creation of the European Super League, which was announced on Sunday.

The Real Madrid president is the first chairman of the competition, which has come in for criticism from all sides since its confirmation after midnight.

"UEFA worked in another format that, firstly, I didn't understand it and secondly, it doesn't produce the necessary income to save football," Perez said on El Chiringuito on Monday night.

"When I say save football, I mean to save everyone, so that for the next 20 years at least we can live in peace. The situation is theatrical. We believe this format can save football like the European Cup saved football in the 50s."

To explain the Super League, Florentino addressed clubs' falling revenues, which the coronavirus pandemic has accentuated.

"The biggest clubs in England, Italy, and Spain had to find a solution to the terrible situation they were in," Perez said. "The European Club Association says they've lost five billion euros. At Real Madrid, we had a budget of 800 million euros, and we finished with 700m. This year instead of 900m, let's see if we get 600m. In two seasons, Real Madrid has lost 400m.

"When you have no income other than TV money, the best way to increase revenue is to have more attractive games that fans from all over the world can see. So we concluded that instead of doing the Champions League, we would do a Super League, and we would be able to alleviate what was lost."

The aim is to start the new competition immediately, if possible, and some have suggested that it could begin as soon as August 2020.

"We will try to start as soon as possible," Florentino said. "We are going to talk to UEFA and FIFA, and I don't know why they have to get angry."

For decades, the Super League has been spoken of, but the Real Madrid president said about the problems brought on by the pandemic and football being played behind closed doors to explain the idea.

"When you don't have any income other than from television, you have to find a solution to make more attractive matches that fans all over the world can watch with all of the big clubs," Florentino said.

"We came to a conclusion that instead of playing a Champions League, we had a Super League we would be able to make up for what has been lost.

"We have fans all over the world, and that's what makes money. Other competitions don't make money, and that money is for everyone. It's a pyramid. If those of us at the top have money... But if it's not generated, then it doesn't exist."