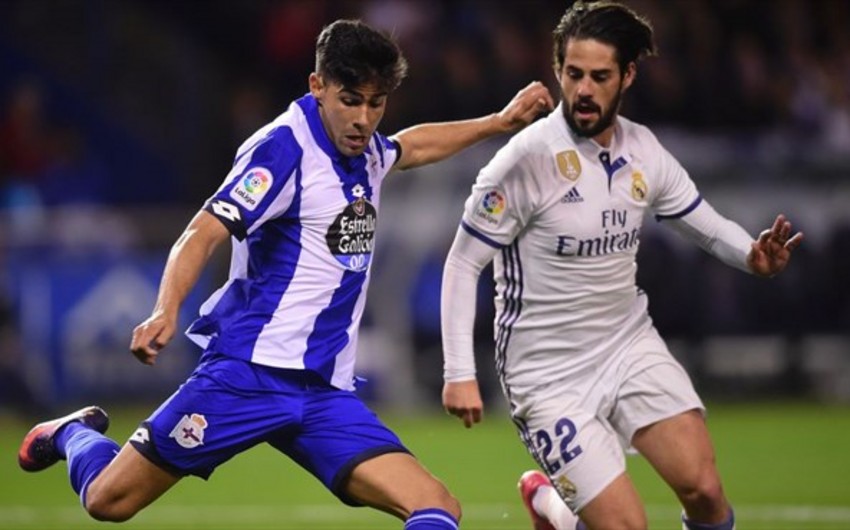 Barcelona in turn became the first team among European clubs after exceeding the limit of 100 goals. At the moment, Catalonia's team has 101 goals in team's assets.

Notably, after 34 rounds, Barcelona is the leader in table with 78 points. Real Madrid ranked second with the same points in 33 games.