First finalist of Champions League to be known today 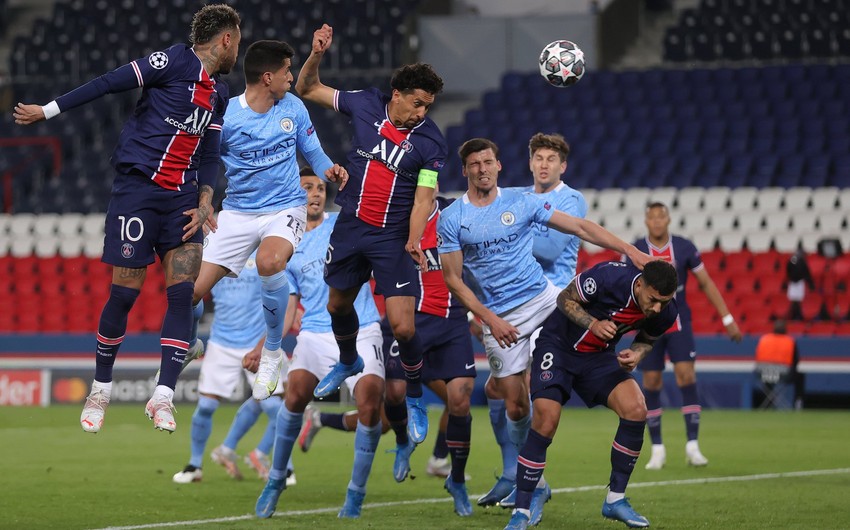 The return matches within the UEFA Champions League semi-finals will start today.

According to Report, with Istanbul firmly in their sights, Manchester City gear up for the second leg of their Champions League semi-final showdown with Paris Saint-Germain at the Etihad on Tuesday night.

The match, conducted by Bjorn Kuipers from the Netherlands Football Union, will start at 23:00 Baku time. Any draw, even a 0-1 defeat, will satisfy the "townsmen" to pass the stage.

Before the return match, Juan Cancello in the home team and Kilian Mbappeila in the away team are questionable. Paris Saint-Germain midfielder Idrissa Gaye, who received a red card in the first match, will also miss the game.