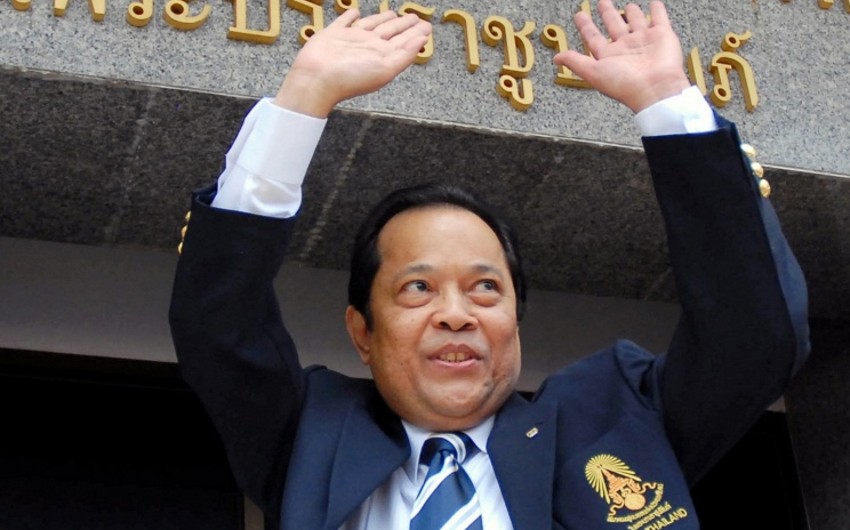 Baku. 9 January. REPORT.AZ/ FIFA's ethics judges have extended the suspension of former executive committee member Worawi Makudi while he is under investigation.

Details of charges faced by the Thailand official were not given.

Makudi has been under investigation for his conduct during the 2018 and 2022 World Cup bidding contests. He was also found guilty in a Thai court last July of forgery in his 2013 re-election to lead the national soccer federation.

Makudi was a member of FIFA's tainted executive committee for 18 years until being voted off by Asian Football Confederation members last April.