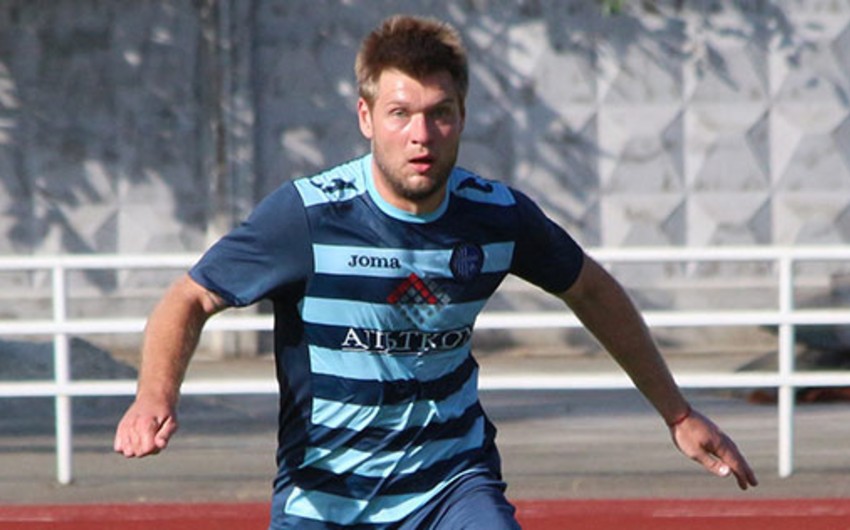 The player joined Dynamo at the age 13 and was included in youth team after three years. Being selected for first team in 2009, he was later sent on loan to “Krivbass” and “Goverla”. The defender played in 2013 for Kiev’s “Arsenal”, a year later for Polish “Korona” and in 2015 for Kazakhstan’s “Ordabasi”.

His latest club was another Ukrainian club “Olympic”. Petrov yesterday left the Donetsk club, where he had been playing since February 2016. 26-year-old player performed for Ukraine’s U-19 and U-21 teams.

Petrov is expected to join “Neftchi”s training camp in Antalya, Turkey. The club will sign official contract with him after medical examination.