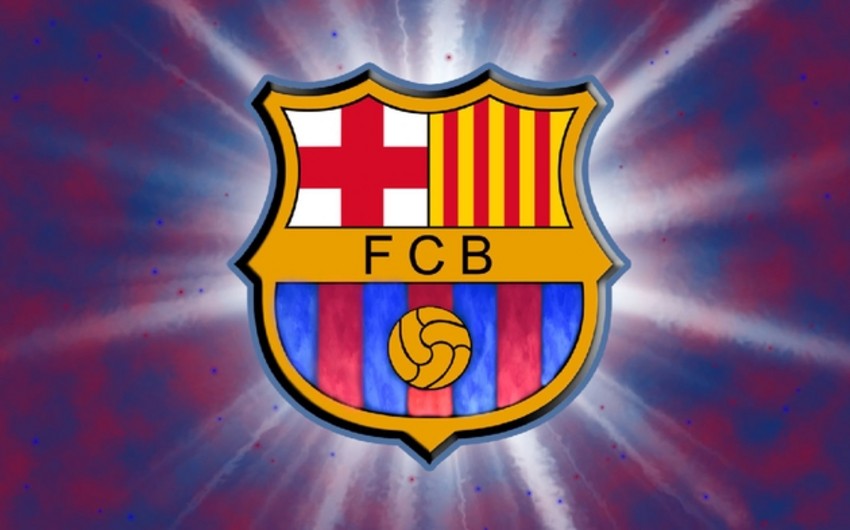 Report informs, the hosts took a 26th-minute lead when Nolito, heavily linked with a move to Barcelona this summer, took his time to place a delicious effort into the far top corner. And Celta Vigo immediately doubled their lead, Iago Aspas sending a sumptuous dink over Marc-Andre Ter Stegen in the Barca goal.

Then, 11 minutes into the second half, Celta had a third, Aspas slotting home his second of the night. Neymar looked to have got Barca back into it when he took down a long ball before firing past Alvarez.