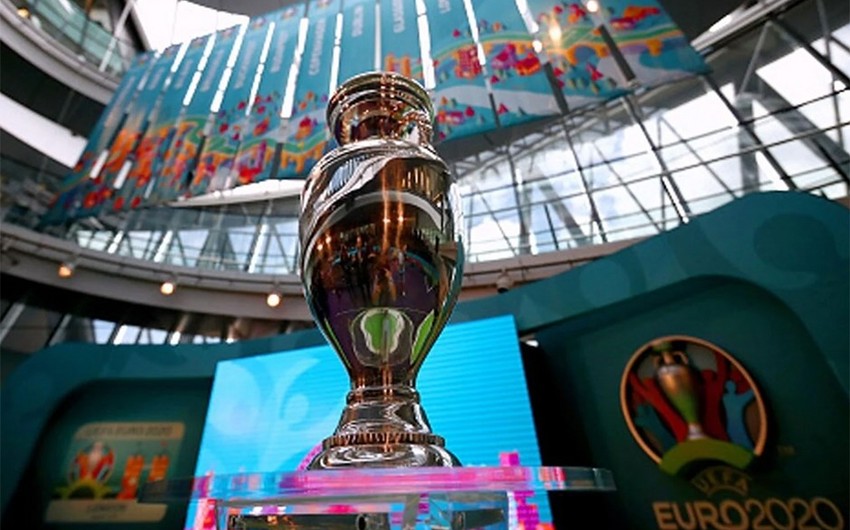 Today, the last semi-finals of the European Football Championship will take place in London.

According to Report, the match starting at 23:00 Baku time at Wembley Stadium will determine the second finalist of the tournament.

England will take on Denmark in the semi-final at Wembley after the Ukraine rout. FIFA's Dutch referee Danny McKelley will conduct the match.

The British, who did not concede a goal in EURO 2020, aim to reach the final using the home-field advantage. The Danes want to make a sensation by removing one of the main favorites of the tournament.

Notably, the winner of this match will be the opponent of the Italian national team in the final.