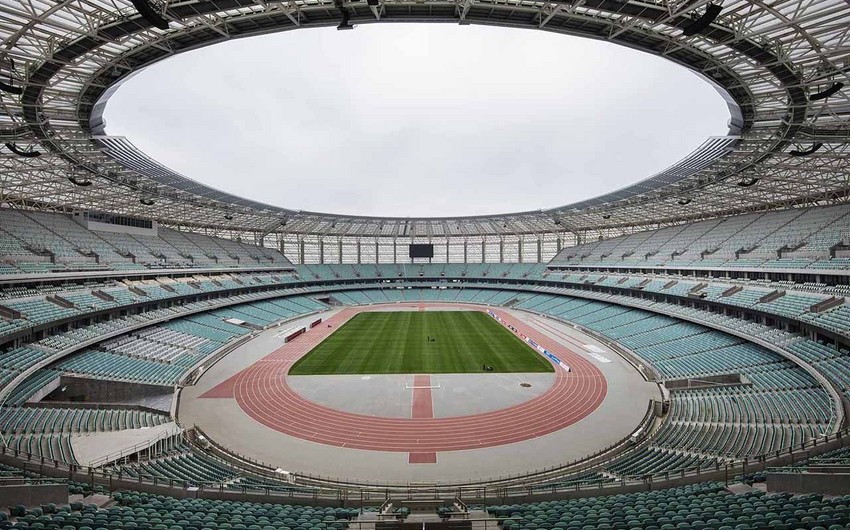 A limited number of spectators have been officially allowed to participate in the four matches of the European Football Championship in Baku, Report informs the decision of the Cabinet of Ministers.

Earlier, considering the recommendations of UEFA and the current situation with the pandemic in Baku, a joint meeting of the Task Force under the Cabinet of Ministers and the Euro-2020 Local Organizing Committee decided that up to 50 percent of the total audience capacity of the Baku Olympic Stadium can participate in each of the four games in Baku.

The decision will apply to local fans and citizens of the countries to which the national teams participate in the games (subject to compliance with the relevant requirements for visas and coronaviruses).

All necessary information on the matter has been submitted to UEFA.