Cristiano Ronaldo reacts to growing transfer rumors Cristiano Ronaldo, the player of the Italian club Juventus, has commented on the rumors that he will return to Real Madrid, Spain. 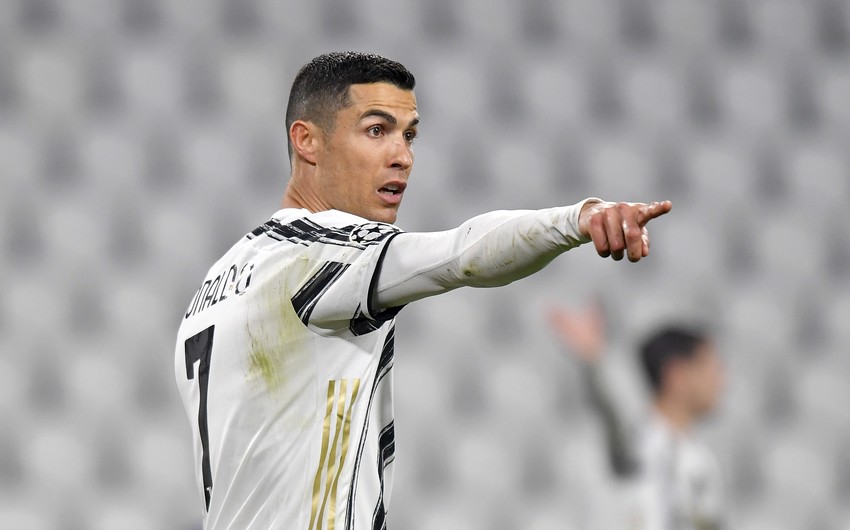 Cristiano Ronaldo, the player of the Italian club Juventus, has commented on the rumors that he will return to Real Madrid, Spain.

According to Report, the 36-year-old striker wrote about it on social media accounts:

"Anyone who knows me is aware of how focused I am on my work. Less talk and more action - this has been my guiding motto since the start of my career. However, in view of everything that's been said and written recently, I have to set out my position.

"More than the disrespect for me as a man and as a player, the frivolous way that my future is covered in the media is disrespectful to all the clubs involved in these rumors, as well as to their players and staff.

"My story at Real Madrid has been written. It's been recorded. In words and numbers, in trophies and titles, in records, and in headlines. It's in the Museum at the Bernabeu Stadium, and it's also in the minds of every fan of the club. And beyond what I achieved, I remember that in those nine years, I had a relationship of deep affection and respect for "merengue afición", affection and respect that I retain to this day and that I will always cherish. I know that the true Real Madrid fans will continue to have me in their hearts, and I will have them in mine."

Cristiano Ronaldo transferred from Real Madrid to Turin in 2018 for 120 million euros. His current contract is due to expire in the summer of 2022.