Christoph Daum: Romanian national team loses even to Azerbaijan “Yes, not to England, Germany or Spain, but namely Azerbaijan”
2010 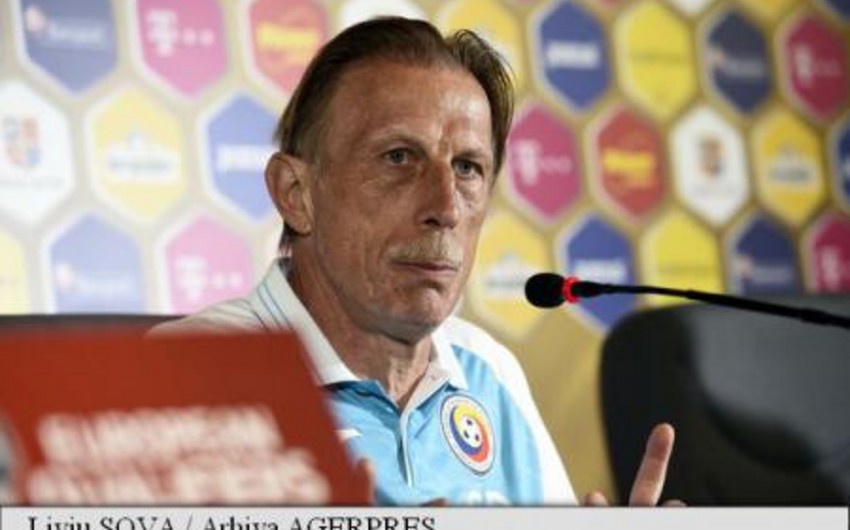 Bucharest. 5 May. REPORT.AZ/ “For development of Romanian football, first of all, investments must be made to education - football schools and academy.”

The Eastern European bureau of Report News Agency informs, Romanian national team manager Christoph Daum told. German specialist pointed out the football academy headed by veteran of Romanian football Gheorghe Hagi as an example for other clubs in the country.

According to Daum, who says that “If these works will not be carried out in the country today, Romanian youth will leave the country and go to countries like England, Spain, Italy for education”, current status of Romanian football must be analyzed. Because the national team loses against teams without significant traditions: “Our youth team loses to Azerbaijan. Yes, not to England, Germany or Spain, but namely Azerbaijan. Today I listened that we even lost to Lichtenstein. Did you know that Lichtenstein plays football? But despite this, we lost even to them”.

Notably, in October 2016 the Azerbaijani national team defeated the hosts - Romania with the score 1:0 in last match of preliminary qualification stage of U-17 European championship.