CBC channel to broadcast Premier League matches in Azerbaijani The decision was taken after discussions with executive management of AFFA, PFL and CBC TV
2821 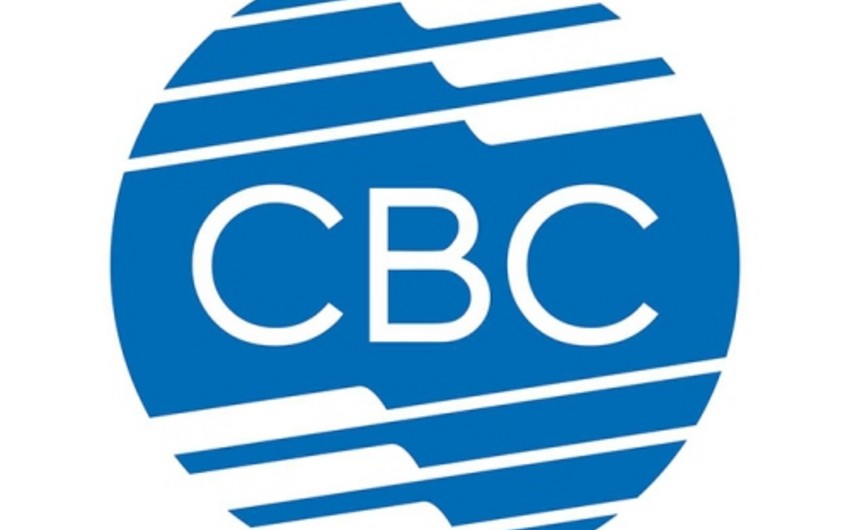 Baku. 5 August. REPORT.AZ/ Games of Premier League of Azerbaijan will be broadcasted on CBC in Azerbaijani language.

Report informs the decision was taken after discussions with executive management of AFFA, PFL and CBC TV

According to the decision, in the transitional period before the opening of the channel CBC-Sport, the games will broadcast in the Azerbaijani language on CBC TV.

CBC TV, which became the winner of the tender announced in connection with the broadcasting of Premier League, is the first Russian-language international satellite TV channel of Azerbaijan and broadcasts in foreign languages.

In first months games will be commented in Russian.